hes getting bigger too

Zoknat said:
Kai looks awesome here! thanks Coach, his leg form is amazing. his disadvantage thou is his
short torso...anyway he looks really good and has a bright future in the business.
Click to expand...

is it just me or is the reincarnation of ronnie coleman

both have big backs

both are around the same age when they got noticed

What the hell's he doing in this pic?

Batmanx007 said:
What the hell's he doing in this pic?
Click to expand...

being queer as per the norm....this dude really portrays a gay image but his physique is pretty insane. He will be top 3 if not Mr.Olympia in the next 2-3 years. I just cant stand watching him pose...

Batmanx007 said:
What the hell's he doing in this pic?
Click to expand...

A deadlift.. unilateral version!! ..
his routine and training are very unique!! ..I love that!! .. 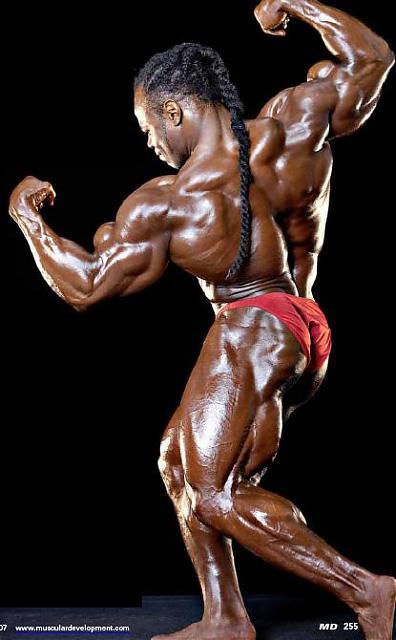 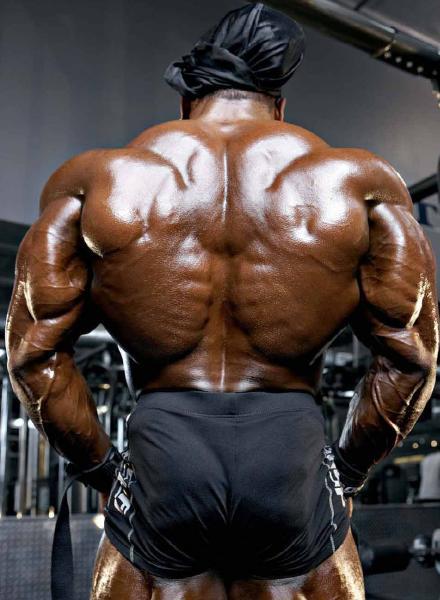 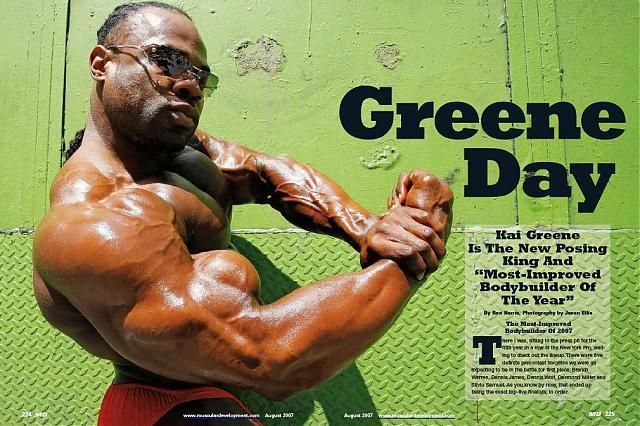 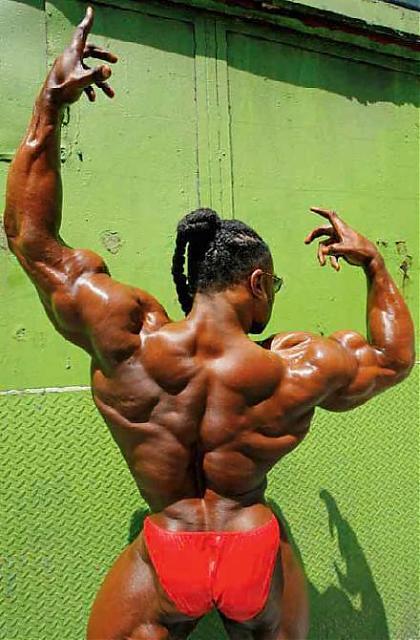 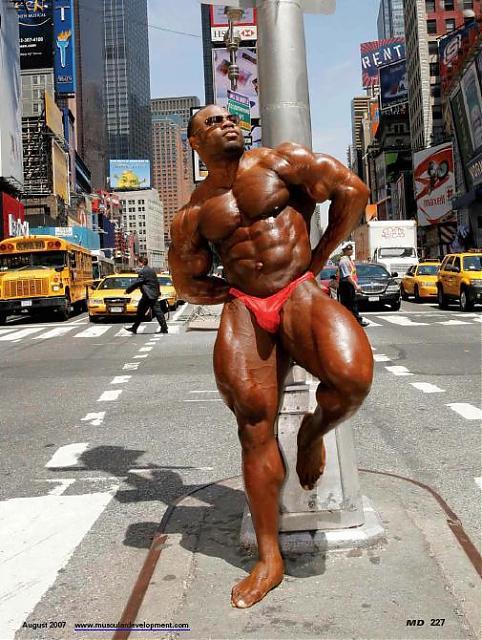 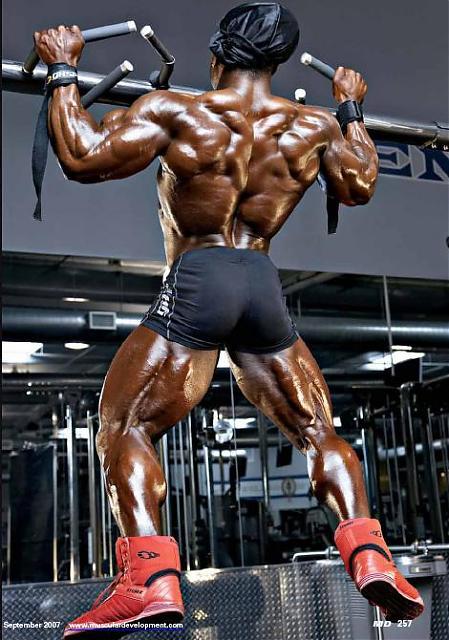 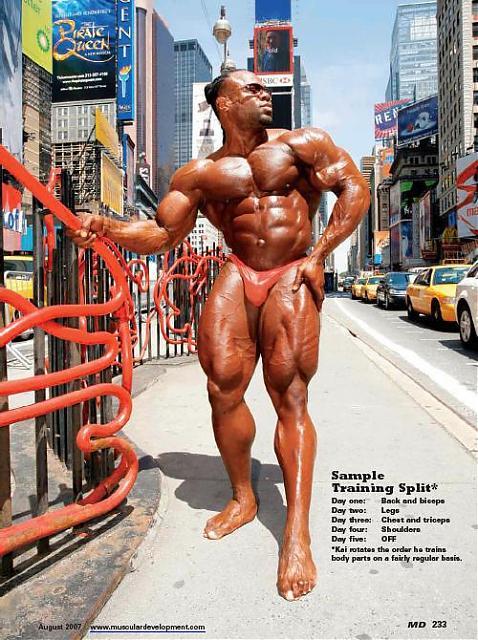 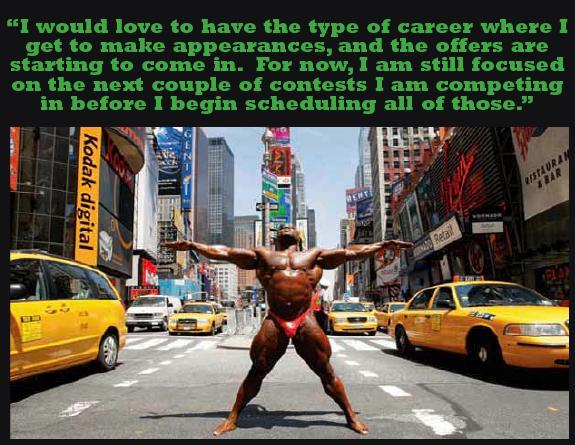 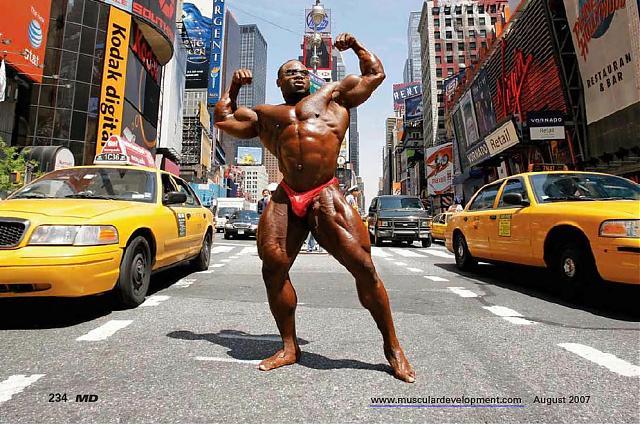 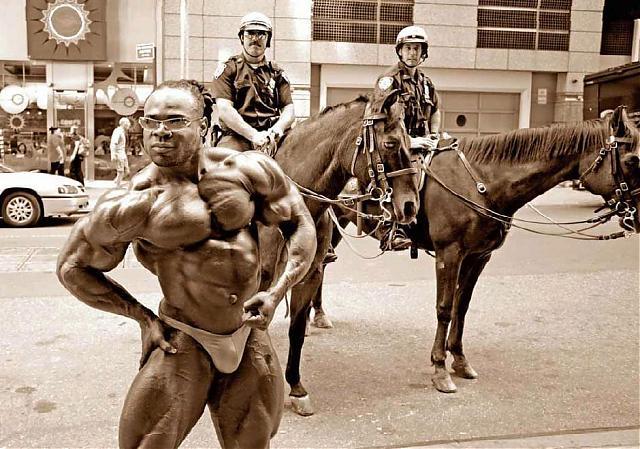