RUMOR: RICHARD JONES PLANS A RETURN IN THE 202? 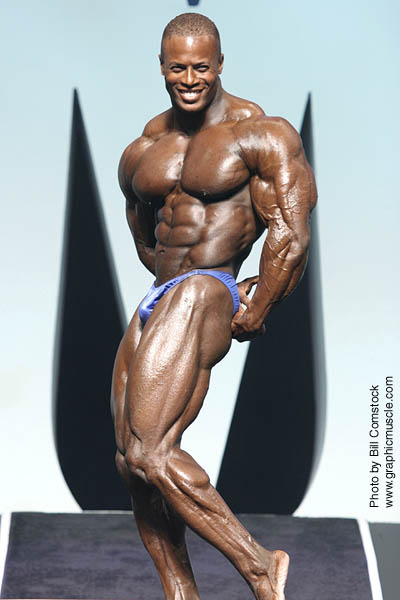 Should do VERY well!

At the NPC LA Championships on July 20th, I ran into none other than Rich Jones looking like a million bucks. He moved up north for a while to finish his degree. Now that he has done that, Richard is considering a return to competitive bodybuilding and the creation of the under 202 class may be just the little nudge that he needed. He said" I won the overall at the USA at a weight of 198 lbs so I know I can be competitive at that weight. I am considering very seriously returning to the stage in 2009.
We sure hope that you keep your plans and we can't wait to see you on stage again Rich.
Well there you go Folks! Another Exclusive from Scoop McGee (Opps that's Donnelly's name!)
Flex then, you heard it here first,

great one of my favorite physiques. I'm glad he doesn't play the mass game!

Glad he got his degree! Looks big for someone under 202.

He has really impressive physique and last time he competed he was ripped to shreds. HOPEFULLY we'll se him on stage again!

..Awesome condition when he was on!! 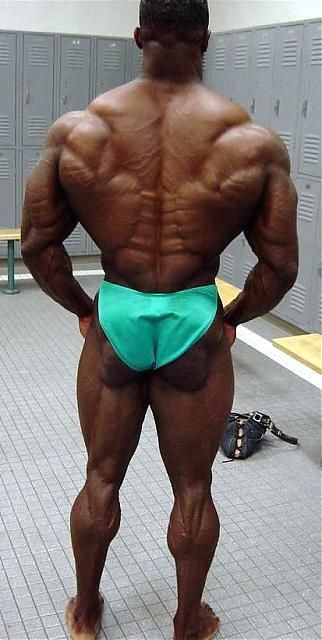 you sure that last picture isnt troy alves?

Gumby51cm said:
you sure that last picture isnt troy alves?
Click to expand... 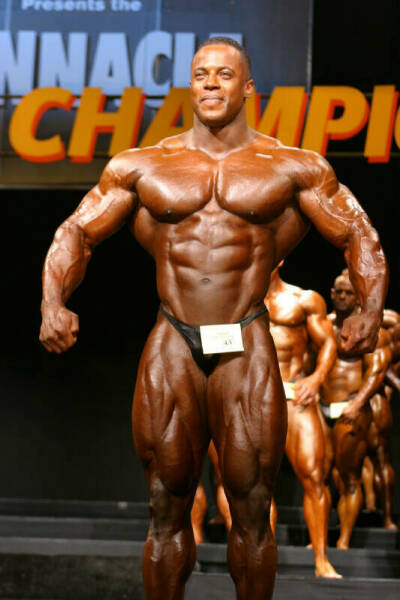 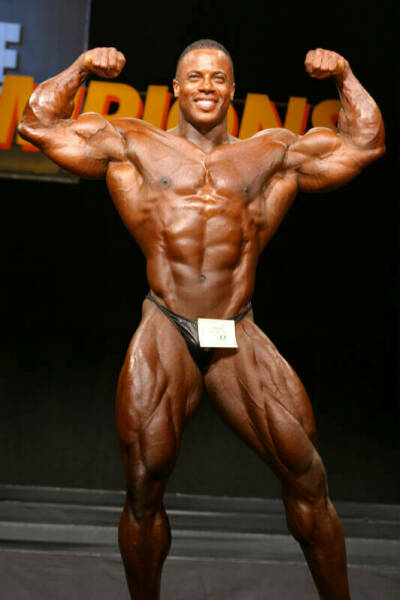 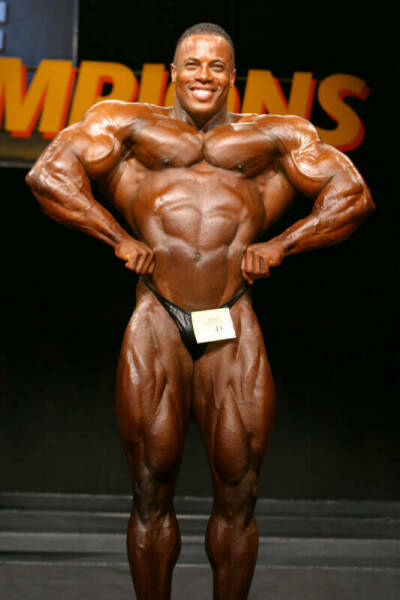 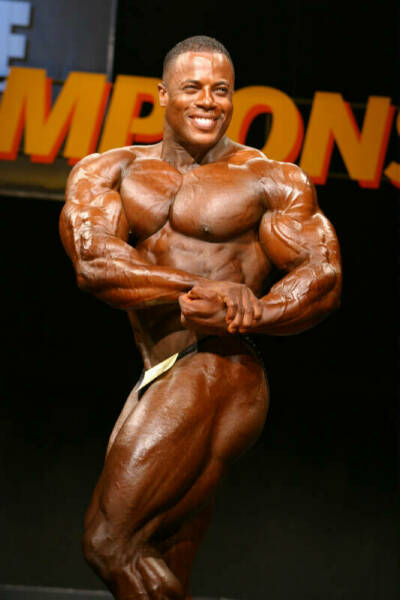 i hope he returns to the stage. great physique, he's got those classic lines and very good conditioning. 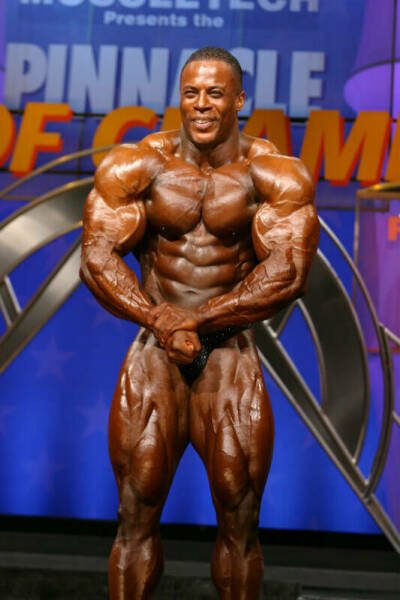 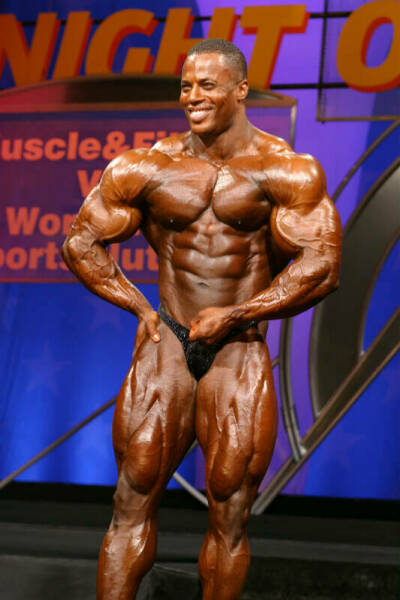 COACH said:
..Awesome condition when he was on!! 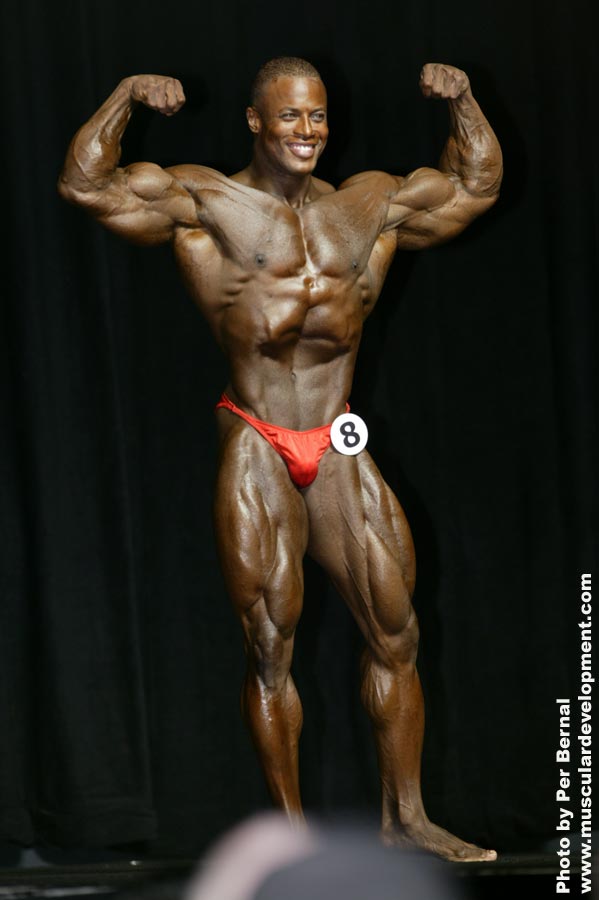 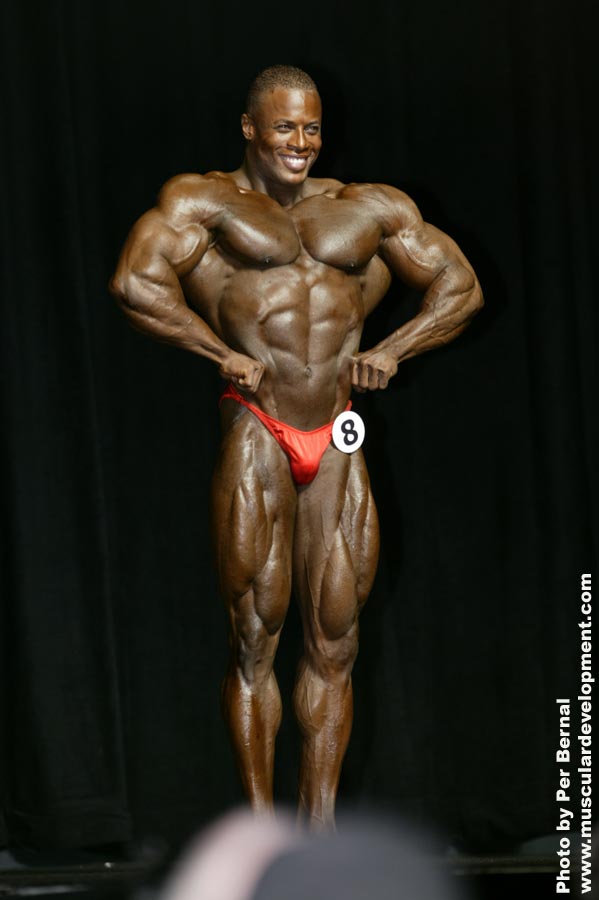 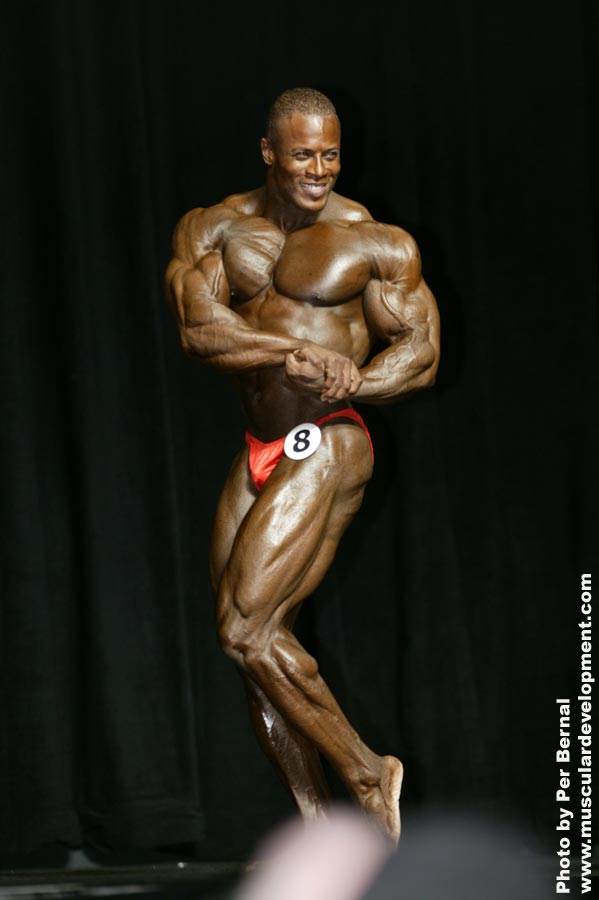 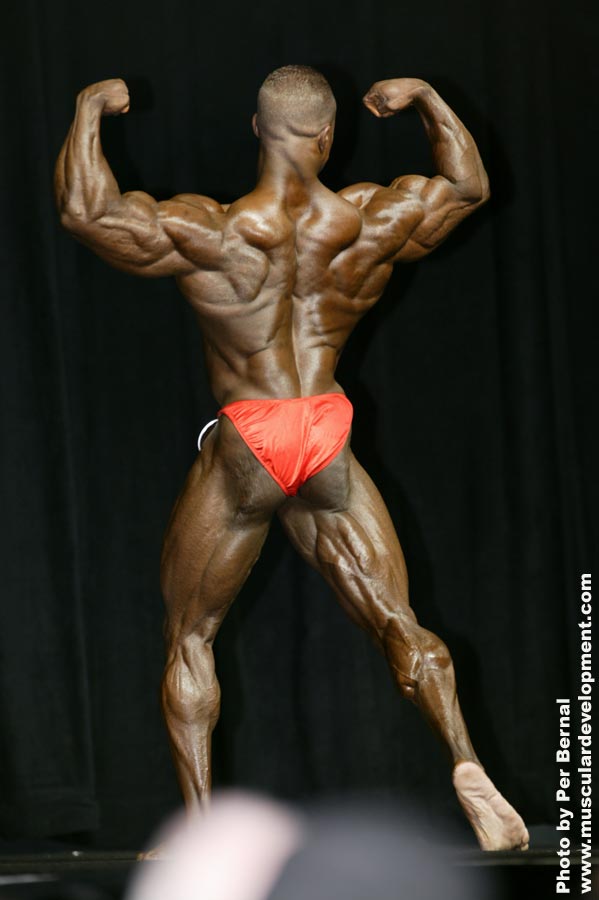 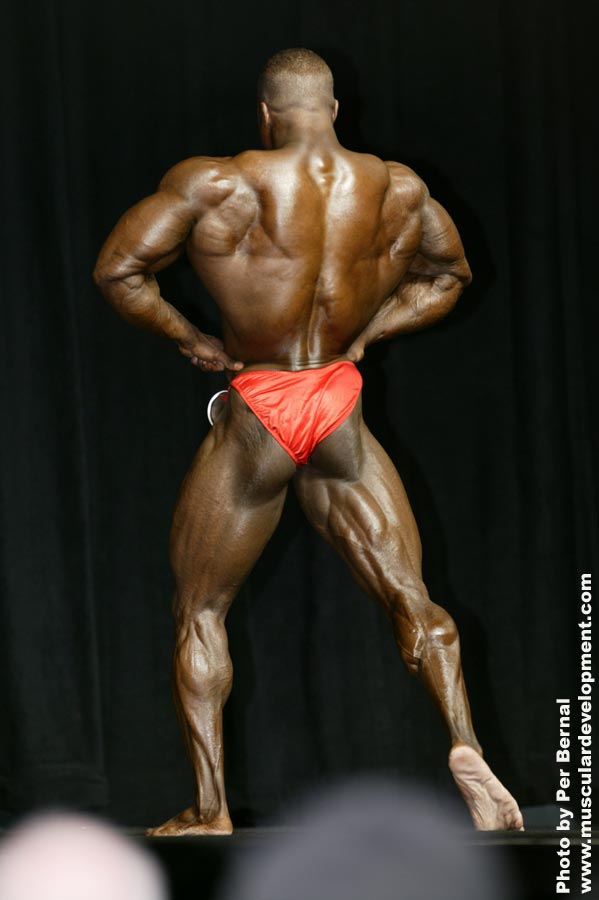 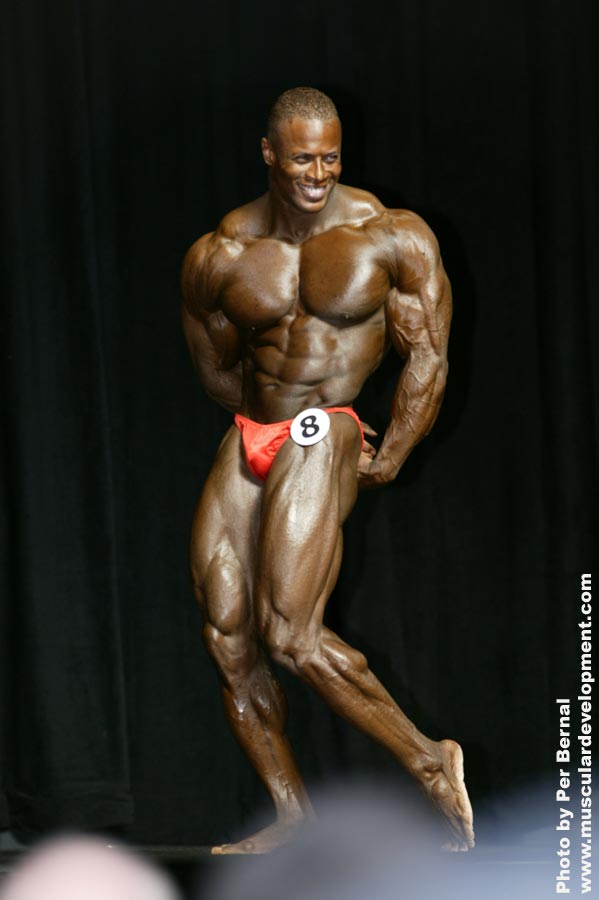 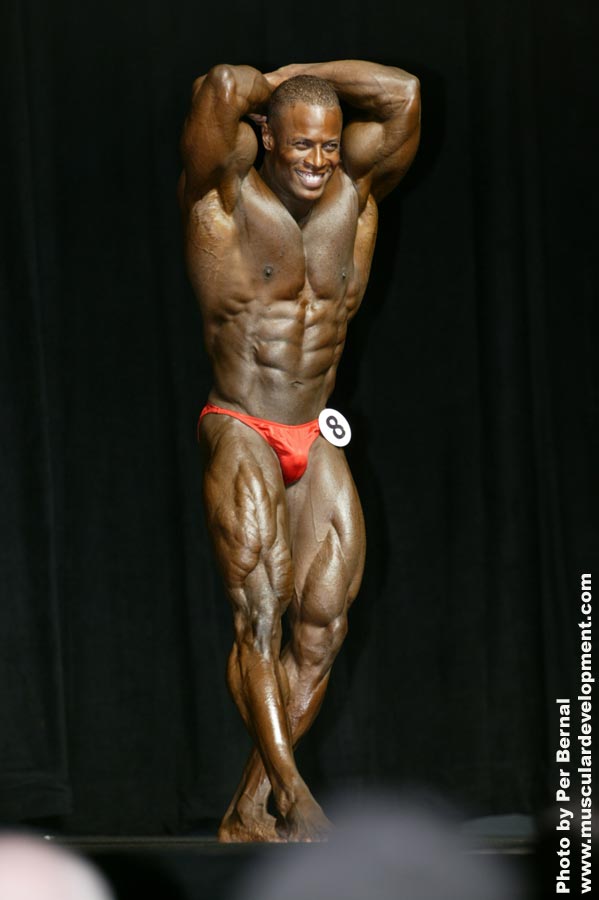 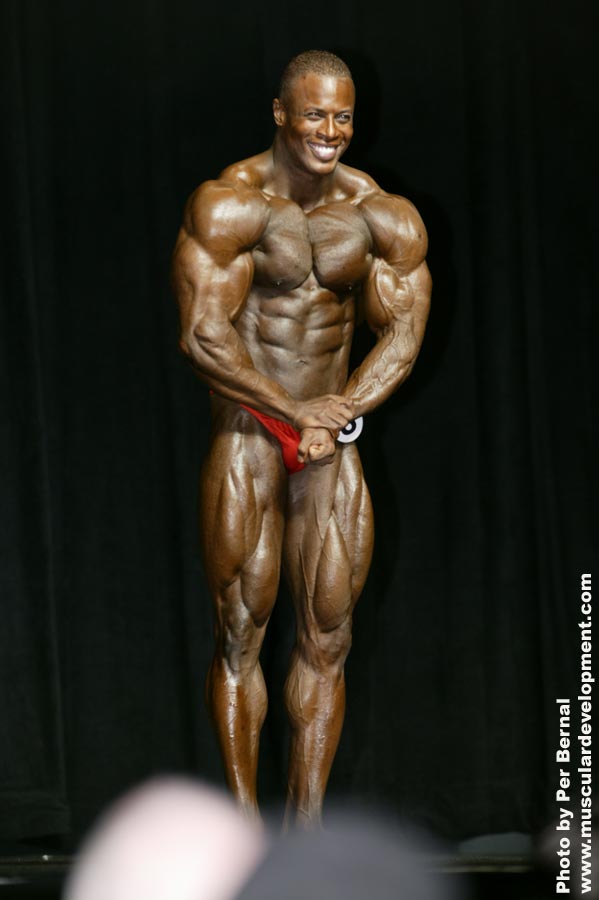 as said before....its not Troy
M 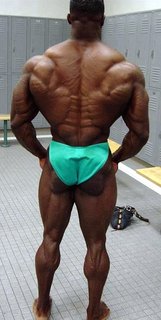 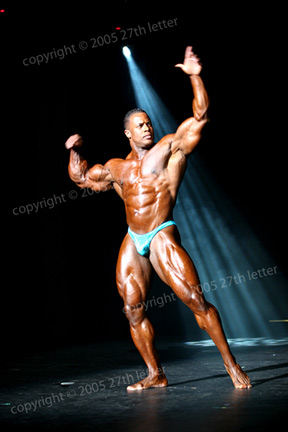 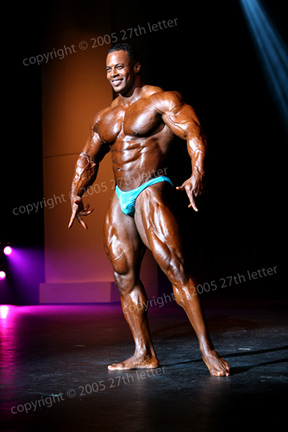 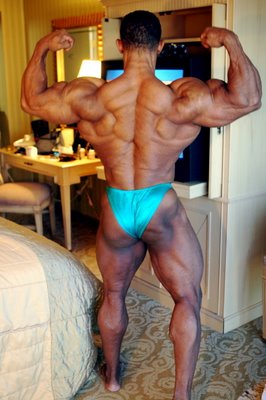 Rumor in UFC that Mayweather will fight in the octagon

The Goonies 2? Rumor circulates of sequel to classic 1980s flick based in Astoria - The Oregonian