Where is Chris Cook?

Any updates on Chris Cook? I really like his physique 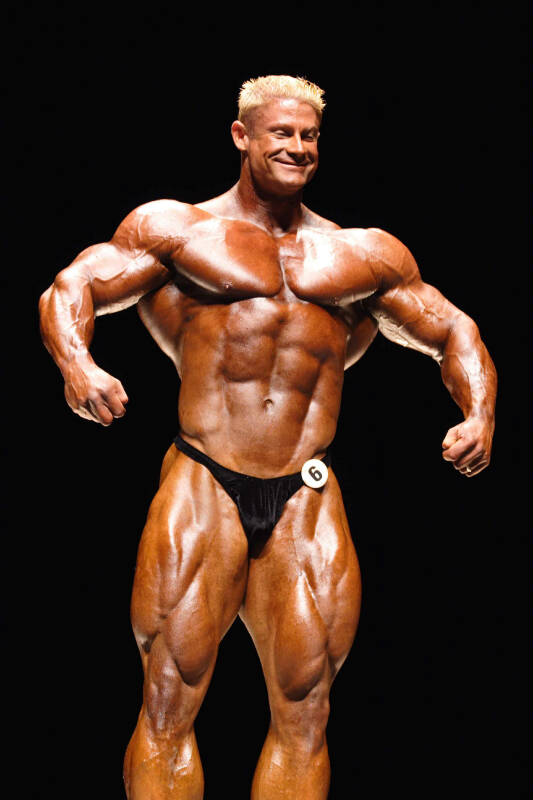 Chris Cook is a bodybuilder who has competed in many national and international competitions. He is the winner of the 2012 NABBA Universe Championships, the most prestigious title in amateur bodybuilding. He was also the runner-up at the 2006 Arnold Amateur Championships.

Cook is originally from the United Kingdom, but now lives in Las Vegas, Nevada. He started weightlifting when he was just 16 years old, and has been hooked on bodybuilding ever since.

Cook is known for his impressive physique and his dedication to training. He typically spends up to 7 hours in the gym each day, split between weightlifting, cardio, and posing practice.

MMA? Where did that one come from? Strange...if it's true.

Chris Cook and Denise (his wife) had a baby, last I heard. There are rumors that Chris Cook is training for Pro Wrestling and/or MMA fighting. Nothing I can confirm tho.

Yes, he does have an awesome physique, massive and aesthetically pleasing.

Chris routine at the Ironman.
Last edited by a moderator: Apr 22, 2018

He trained with Andre Arlovski's camp for a bit; beyond that, nothing is official.

yeah hes doing MMA now. he had an awsome physique but he never really hit his condition

Time to bump this old thread!

So what happened to Chris Cook? He had such potential as a bodybuilder back in 2004 and 2005 and then he sort of fizzled out II guess. I believe the last time he competed with in 2006 at the San Francisco Pro Invitational where he came in 12th.

This is a recent picture of Chris Cook and his children from 2016 I believe. I believe he is a finance investor or something like that and he is doing very well.
Last edited: Apr 2, 2022

I remember Chris back in the day. Thought he was going to go far.

He definitely had the physique but couldn't reach his true potential as a bodybuilder. 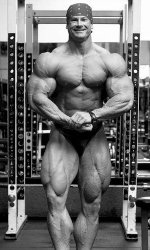 He left bodybuilding a lot of years ago. I met him in 2004 in march in rome.

Now he has 2 sons. But he did not train in the gym.

Check out where Big Ramy works out!

Where can we meet kevin levrone?

where Kai came from.