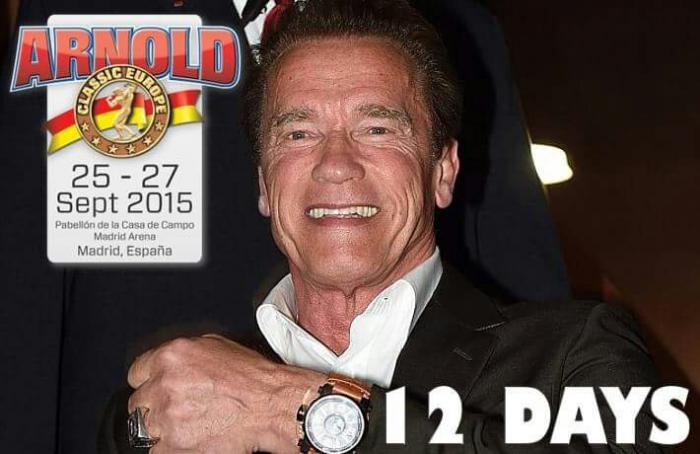 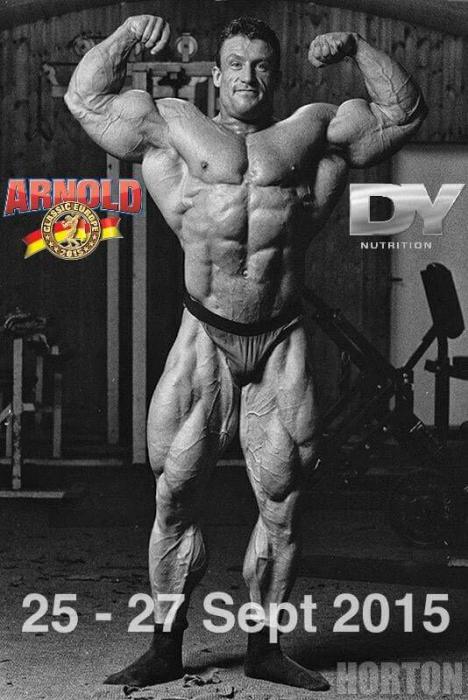 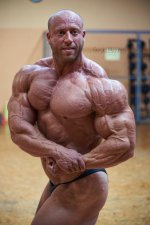 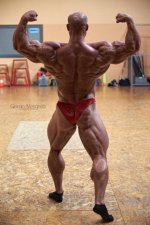 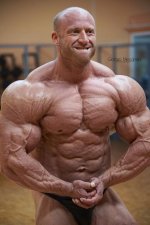 Kai Greene will be at the Arnold Classic Europe! 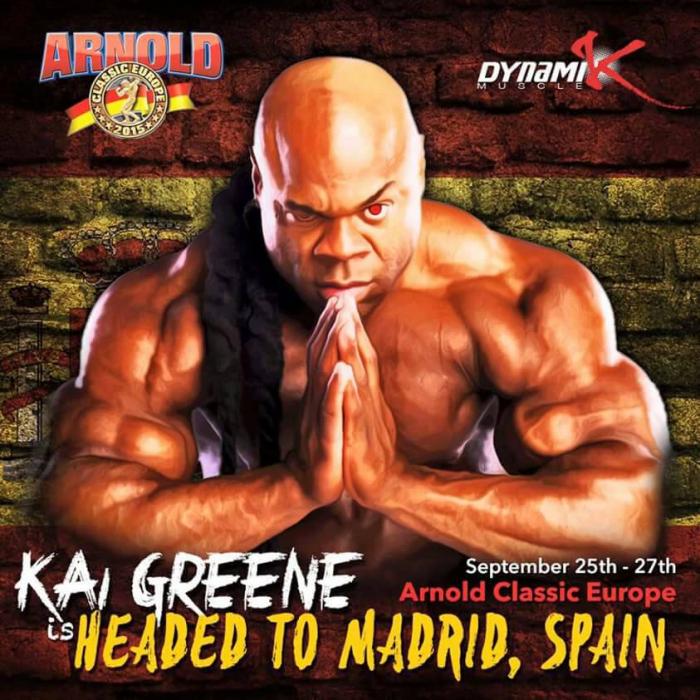 Petar Klancir 5 days out from the AC Amateur Madrid! 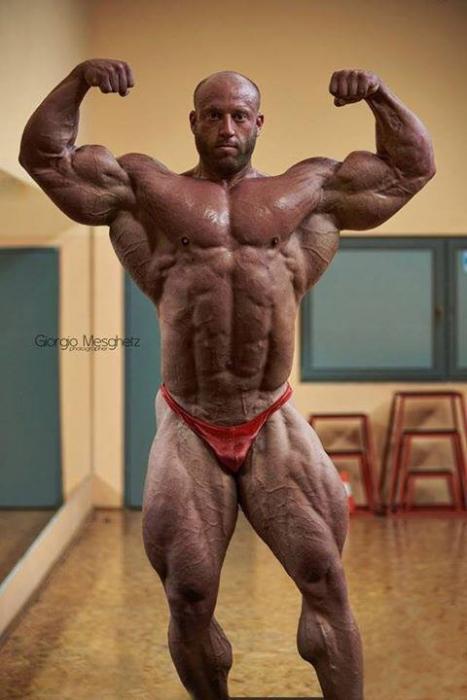 Kai Greene will be guest posing at the Arnold Classic Europe. 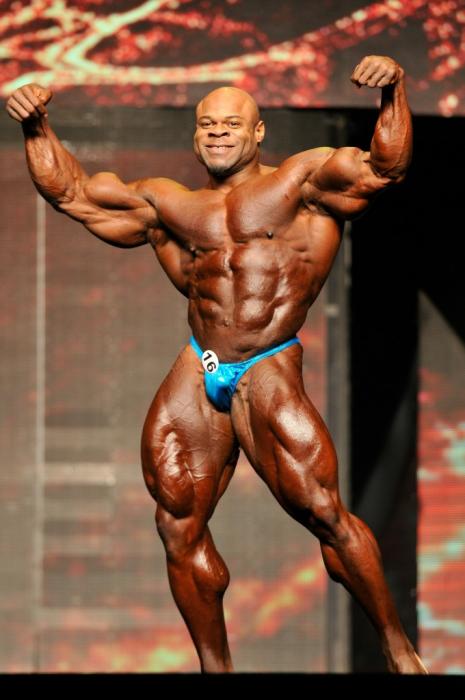 Outstanding bodybuilding Pro Athlete, Kai Greene -Mr. Olympia runner-up 2012, 2013 and 2014 editions- will be the main attraction of the ACE 2015, at exhibitions to be held in the upper floor stage, on Saturday, September 26th.
After the official opening of the 2015 ACE, leaded by President Santonja and Governor Schwarzenegger, at about 12:00 ; the colossal 40 y.o. athlete, also runner up at the ACE 2013 will take the stage to offer an exhibition that will show his great form, despite his absence at the show in Las Vegas.
Both Expo stages (upper floor and ground floor) will offer IFBB competitions tirelessly, throughout the 3 days of the ACE, and more than 600 athletes will compete there, in each one. The competition will stop only for the official opening and the exhibition of 3x times Mr. Olympia runner-up.
The competition and exhibition are free for all visitors to the Arnold Expo.
Last edited by a moderator: Sep 24, 2015 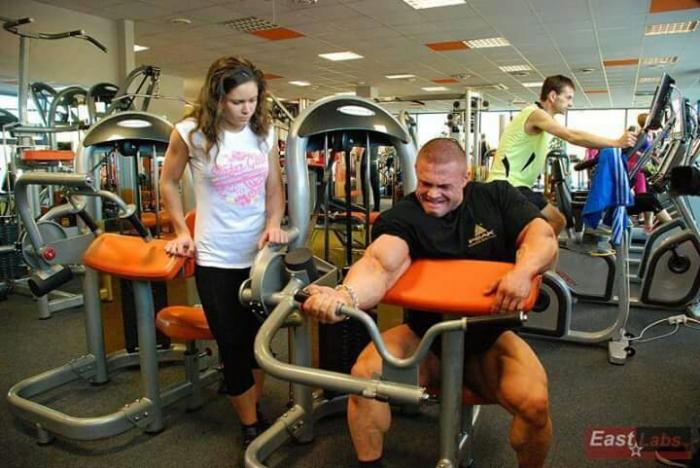 Alexy lesukov in the gym... road to madrid!

^^ What is Lesukov doing in Madrid? Guest posing as well?

It would be funny if Kai as a guest poser will be in a better conditioning than Lesukov and probably a few others as well lol.

Kai Greene on the flight to the Arnold Classic Europe, Spain. 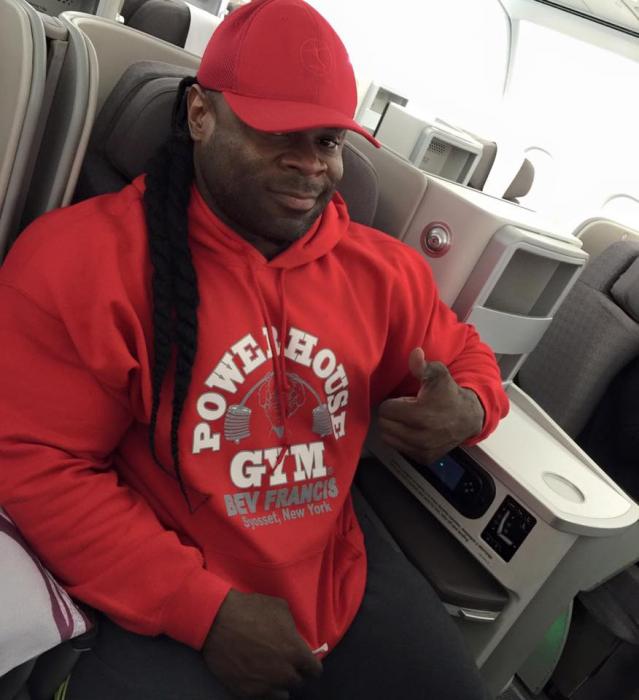 tkD said:
^^ What is Lesukov doing in Madrid? Guest posing as well?

It would be funny if Kai as a guest poser will be in a better conditioning than Lesukov and probably a few others as well lol.
Click to expand...

Ahah i think that what you tell is true. Saturday i will tell if alexey will be off or on. But i think kay will be in great shape. He is always in great shape when he is in offseason 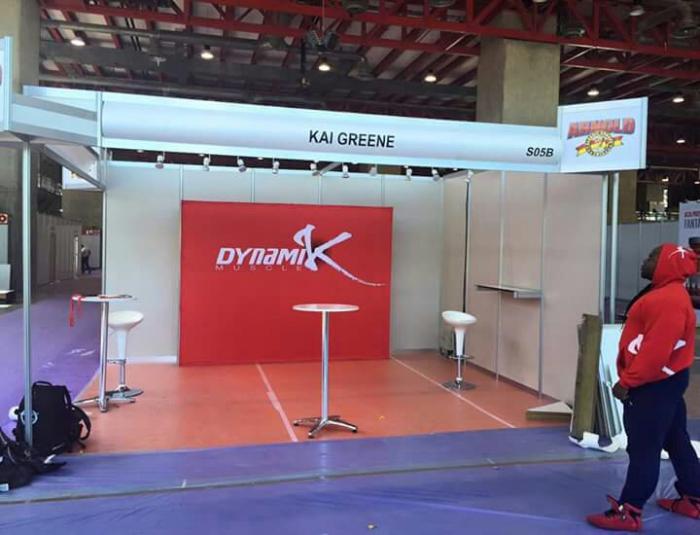 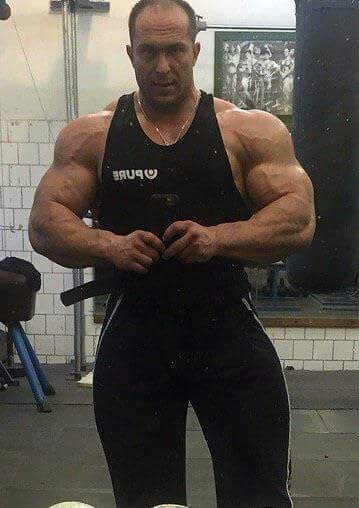 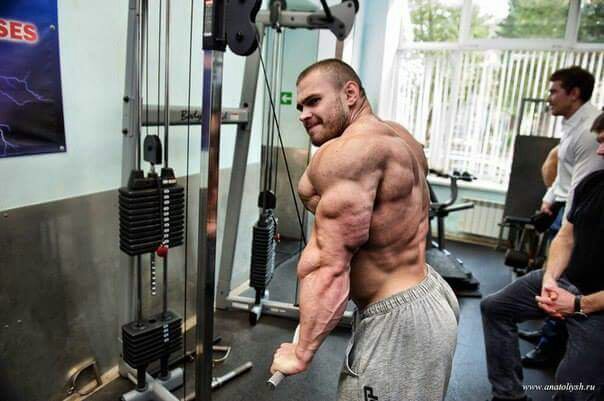 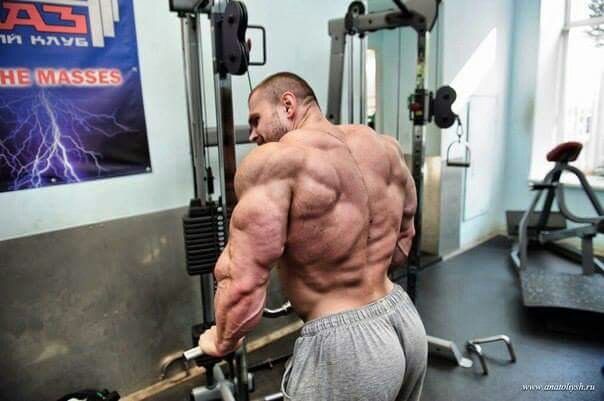 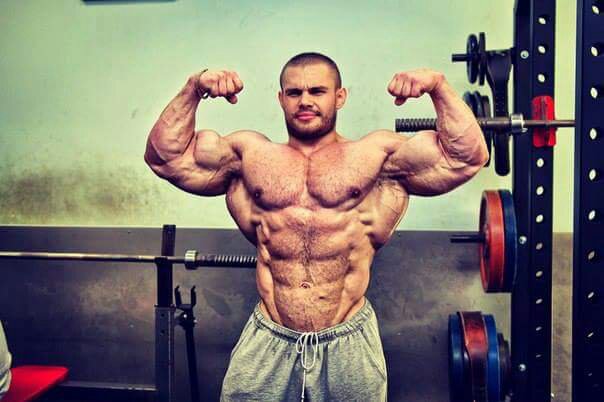 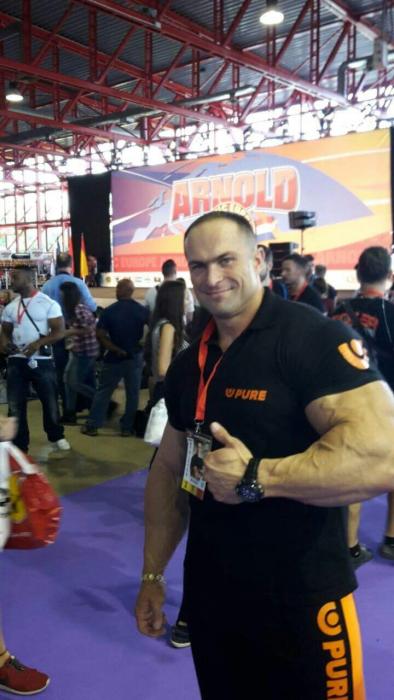 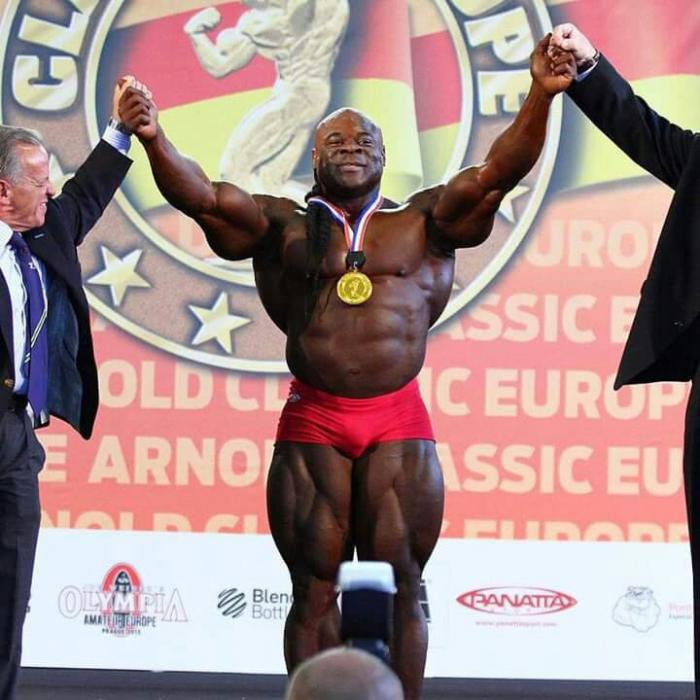 Kay Greene did a guest posing 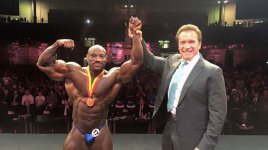 Dexter Jackson! I want to see Wolf on top.

Soon maybe we will have some pictures from UB.

Shit, I didn't know there was a live stream.
Similar threads