In this thread i will post ex Pro IFBB Bodybuilders today. What they look like now! See what pro bodybuilders looked like in the past and now!
Last edited by a moderator: Oct 10, 2016 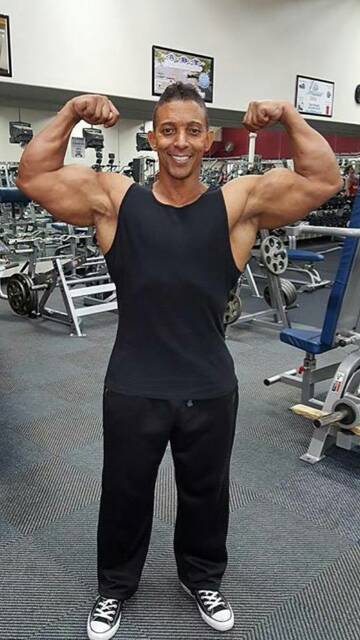 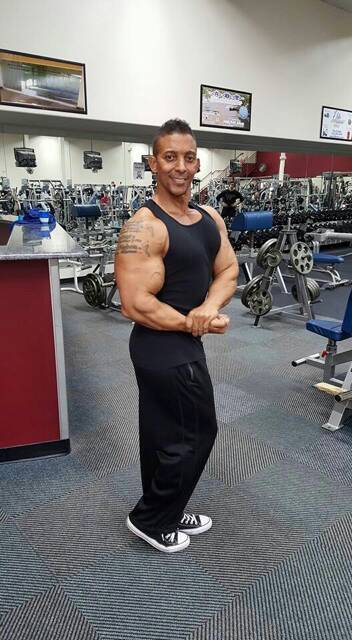 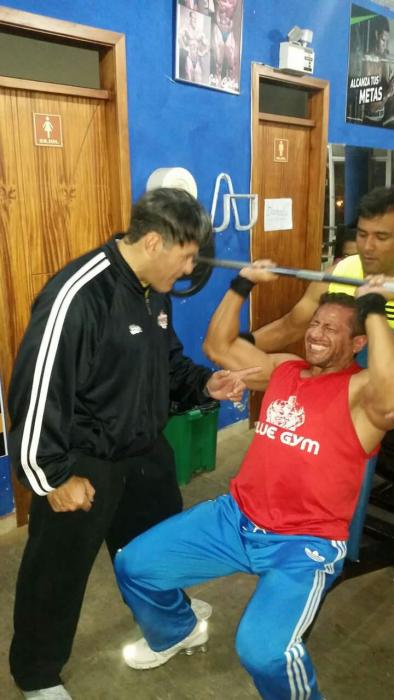 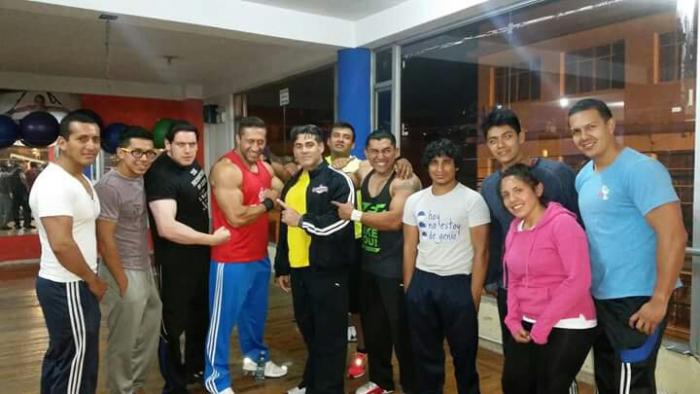 Troy is a great guy and is working with Bob Johnson's Global Bodybuilding Organization now.
Last edited by a moderator: Oct 26, 2021

Troy looks much much much younger now. Baby-face Alves LOL 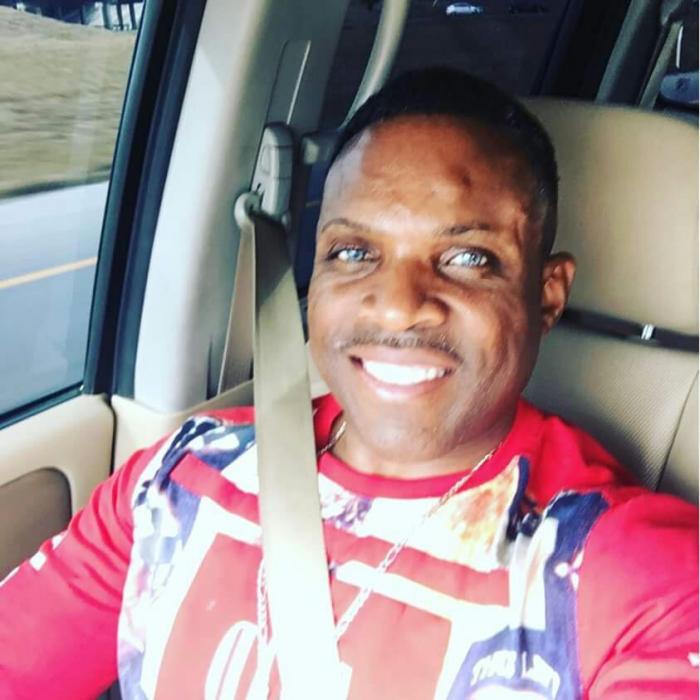 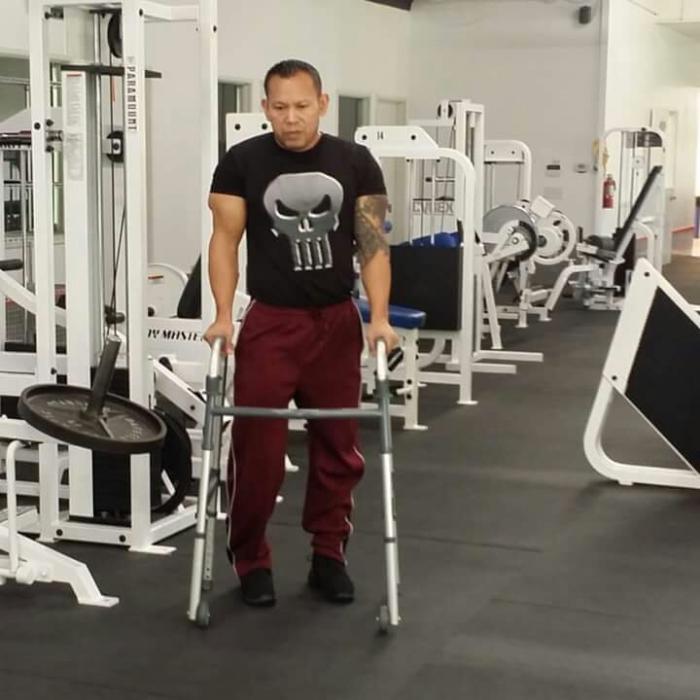 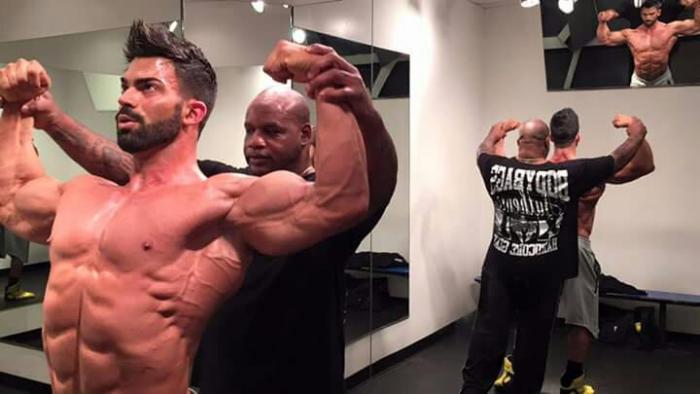 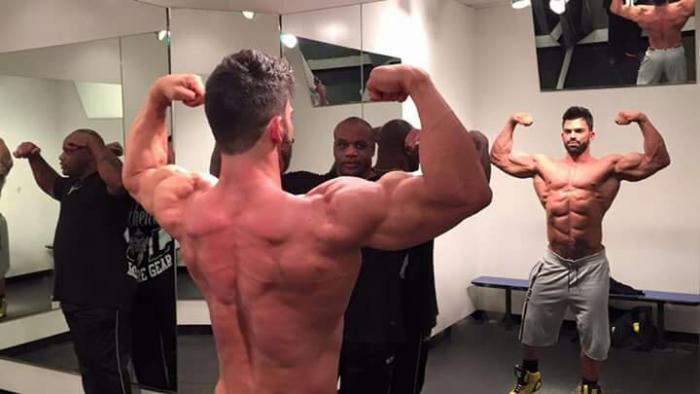 Troy is a great guy and is working with Bob Johnson's Global Bodybuilding Organization now.
Click to expand...

Coach actually introduced me to Troy Alves awhile ago and we were trying to get him into the site. He has an account here and I think he made a post but he had other things going on. Definitely a good guy.

In this exclusive 2-on-one, DaveMadMax catches up with Chris Cormier and his client Sergio Oliva Jr. If that names sounds familiar, it's because his dad Sergio Oliva was a 3 time Mr. Olympia. During his career he won 20 first place bodybuilding titles, he was the second bodybuilder to win the Mr. Olympia competition, the only bodybuilder to ever defeat Arnold Schwarzenegger in a Mr. Olympia competition, in 1969. His son is not far behind having won the Nationals recently - he's well on way to the same illustrious career. And now that he's training at Gold's Gym, Venice with The Real Deal, the best is yet to come.

Muscle Insider gets behind-the-scenes footage as Chris"The Real Deal" Cormier, takes new fitness sensation, Sergi Constance through a brutal back workout and posing session at Golds Gym, Venice. They start with pull overs, done in a unique way, then move on to underhand pulldowns, shrugs, and a TON of other movements that are unique to Chris' style. Check out the full episodes for ideas and motivation! 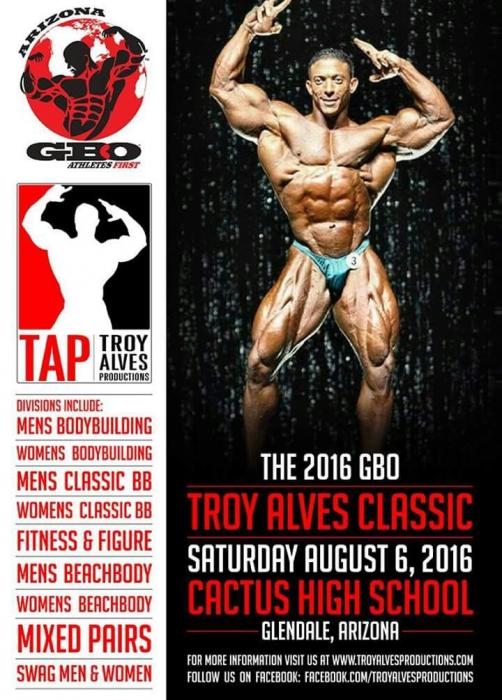 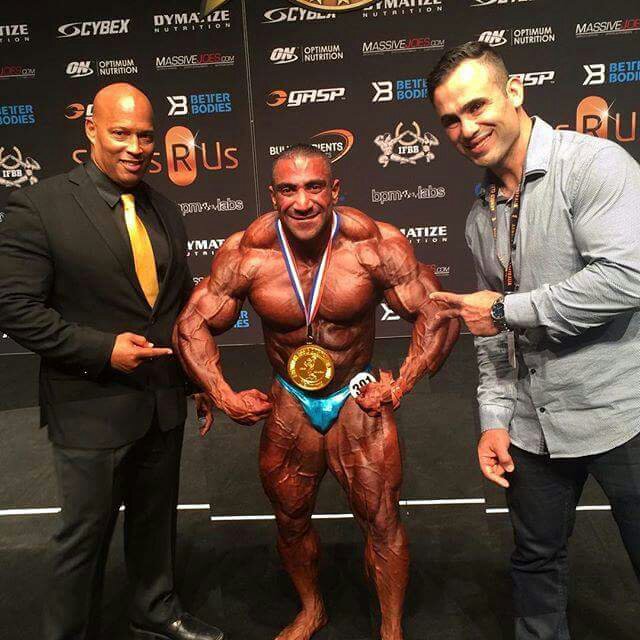 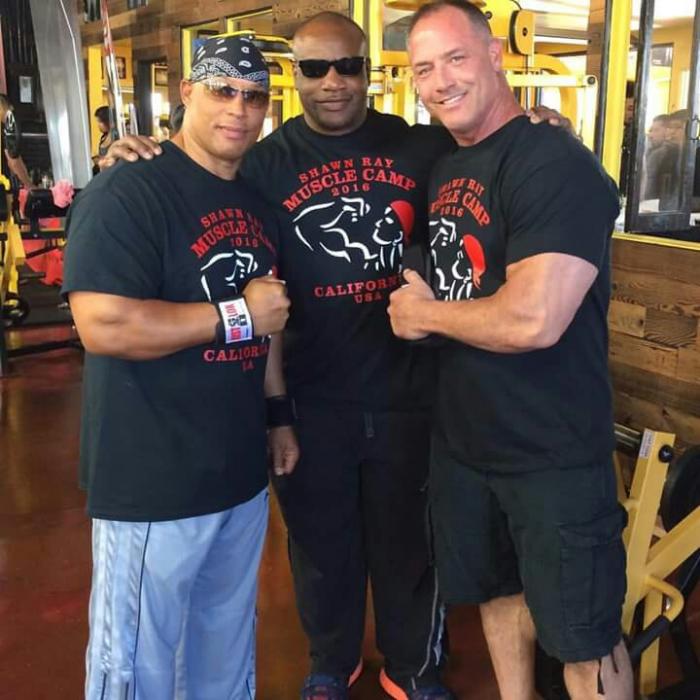 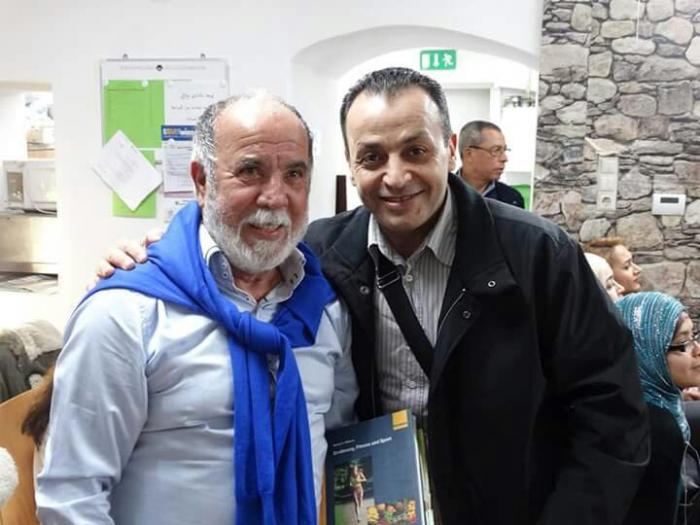 Who is this guy? On the right? 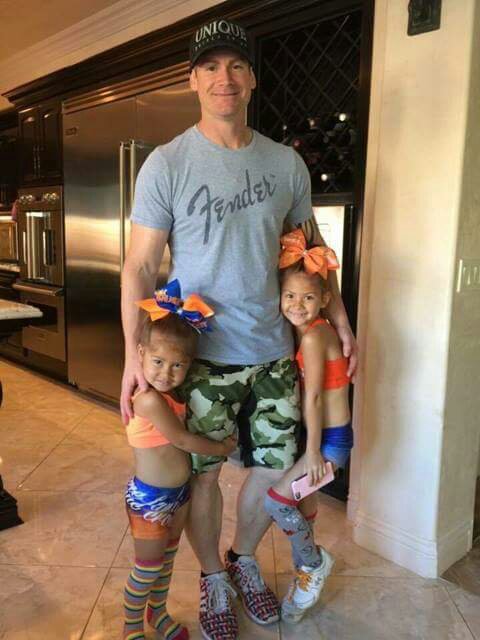 Chris cook today. I met him in 2004 in Rome. That year in Italy was The Big Fit expo so i saw him after he won his pro bodybuilding card. He was young i think he was 24 years old. He didn't do his pro bodybuilding debut, he left body building i don't know why, but he did. He had great genetics.
Today, i think he is training again.
Last edited by a moderator: Mar 31, 2016 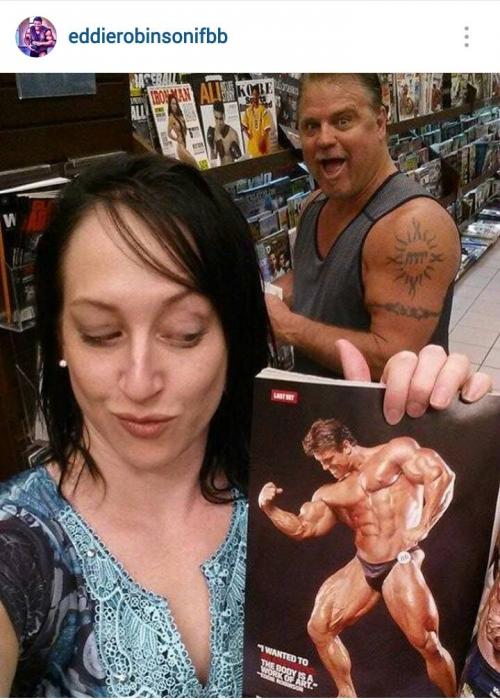 Who is this guy? On the right?
Click to expand...